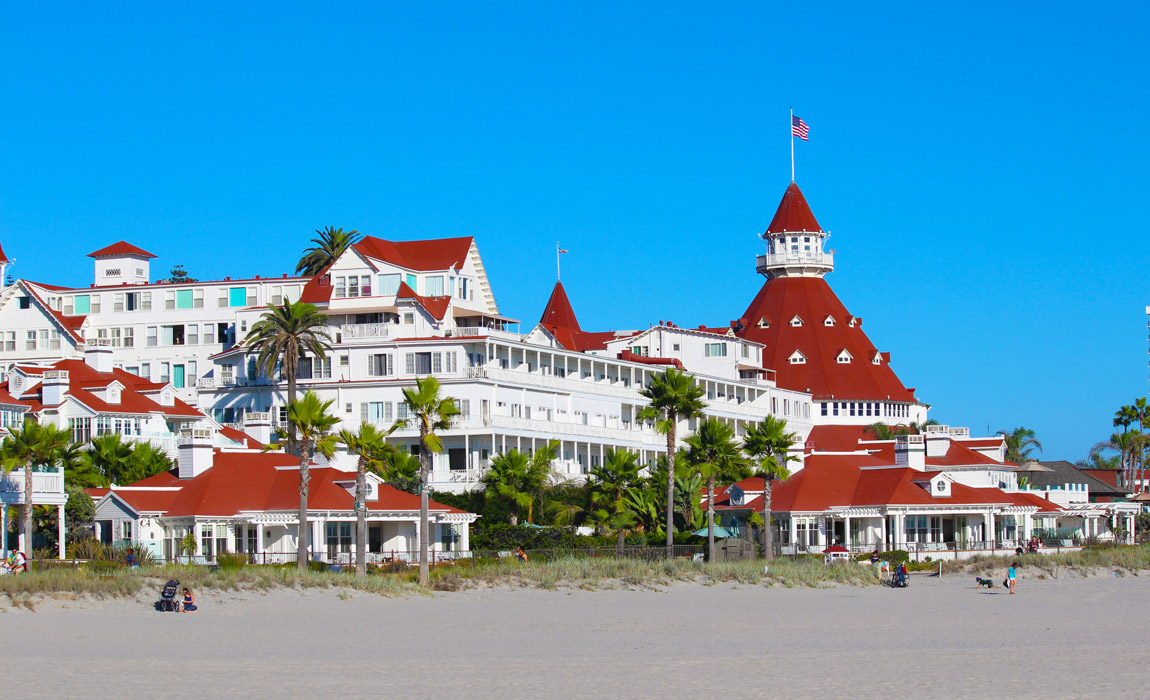 What better way to visit the historical city of San Diego that once belonged to Spain than to approach its shores by way of the Pacific Ocean as did its conquerors? Before arriving near the shore, travelers on a cruise ship may easily see the whales that swim in the ocean, and they might spot expert surfers such as Rob Machado and others. In San Diego, where the weather is perennially pleasant, there are many interesting places to visit during shore excursions on a cruise ship. Here are a few:

Established in 1948, this museum holds historic ships, including the Star of India, the world's oldest active vessel, constructed in 1863. Although some of the ships are replicas, such as a galleon like that of Juan Rodríguez Cabrillo who discovered San Diego in 1542, they are accurate representations.

Tourists can have an enjoyable evening as they sample varieties of award-winning craft beers that have been created by local San Diego breweries. For ease in selecting breweries in San Diego, the exciting brewery tour will transport tourists. On this tour are three award-winning breweries that offer tastings of their robust and tasty ales, IPAs, stouts, lagers and sours, or the preferred style that the customer wants.

Hop On, Hop Off Trolley

Tourists can create their own adventure by taking any one of the 12 stops included on the trolley ride. These stops cover the Gaslamp Quarter, the zoo in San Diego, the famous Gaslamp Quarter, the Cruise Ship Terminal, the USS Midway, Little Italy and more. Passengers hop on and off as often as they wish. There are conveniently located stops for all the popular attractions, restaurants and shops.

An affiliate of the Smithsonian Institution, this air and space museum has much to offer. Its collections include the Apollo 9 Command Module and a GPS satellite display that is the only real one in the world. The museum has a replica of the "Spirit of St. Louis" flown by Charles Lindbergh, as well as artifacts that belonged to the Wright Brothers, Amelia Earhart, Neil Armstrong, Buzz Aldrin and other pioneers of the industry.

While too far for most cruise visitors to San Diego, if you are starting or ending your cruise here, the Surf Museum in Oceanside is a great option. Located in Oceanside, California - about 40 minutes north of San Diego, there is the California Surf Museum. This pier appears in a mural of a perfect barrel inside the famous museum. With its wave-shaped edifice, the museum has an impressive collection of surfboards gathered over many years that chronicle the development of these boards. Some surfboards are from as early as 1920. One fascinating exhibit is named "China Beach: Surfers, the Vietnam War, and the Healing Power of Wave-riding." This exhibit has stories from the war veterans who surfed during the war, helping them to cope with their stress. 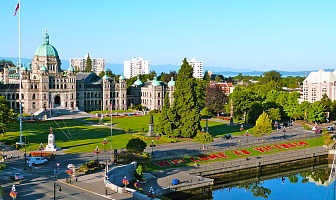 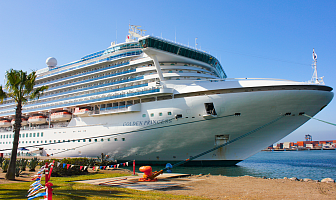 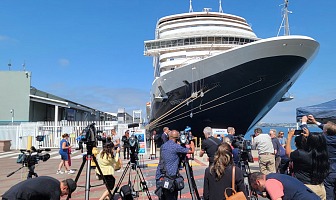 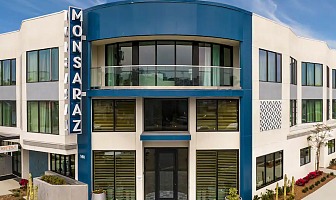