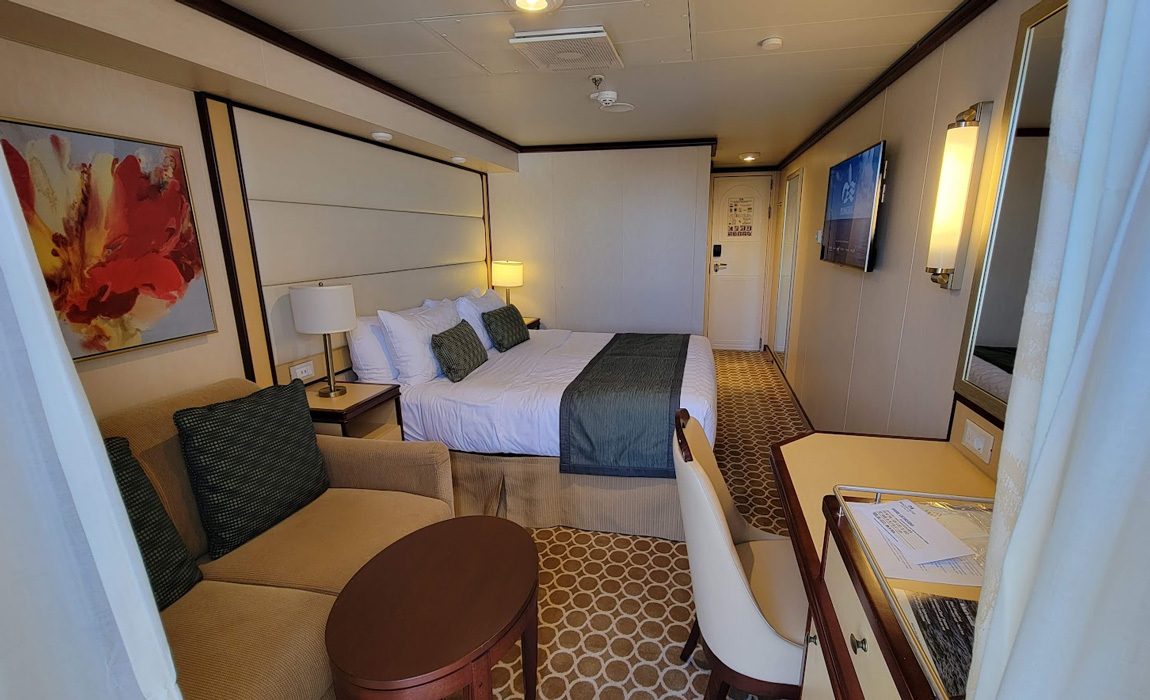 Even though cruise ship internet connections have improved dramatically over the past decade, you wifi connection at sea will almost certainly be disapointing. The reality is that you are sharing your connection with 3,000+ others who also want to share their photos, video chat, stream movies, and increasingly use the internet to do basic onboard experiences like ordering a drink or reviewing a menu at dinner. All of this internet activity needs to go through a connection that is incredibly limited both in terms of basic bandwidth under ideal connditions as well as localized servers and other equipment on the ship as well as land-based connection. Thankfully though, there are some ways that you can make the best of the situation by following these tips.

While each cruise line and ship is somewhat different, they all fundimentally use an internet connection that is delivered through radio waves beamed through satelites traveling thousands of kilometers above the Earth. Some such as O3b travel closer to the Earth at only 8,000 km while other, previous generation satelightes travel as high as 35,786 km. In future generations, systems such as Starlink will be able to offer even faster and more reliable internet from satellites at only 550 km.  These numbers don't mean much to the average person but the net effect is that the shorter distance the data has to travel, the faster it can get from one point to the next.

Among the various cruise line wifi options out there, MedallionNet by Princess Cruises - powered by O3b and SES Networks - is one of the best out there.

Perhaps even more important than purely the spead is how fast the dozens or hundreds of connections that your phone, tablet, or laptop needs to exchange with other servers just to load a simple webpage. By having dramatically reduced latency times, the internet connection will appear far faster to the end user.

In this way, any marketing talk about having the "fastest" (Regal Princess did a test where they delivered 1.5 gig per second allowing as many as 1,500 simulteaous TV streaming sessions) really isn't talking about the entire issue. From a practical perspective, latency is even more important. This is why some people notice that they can stream a movie or TV show ok but jumping between webpages might take far longer than expected.

While we can't fix the connection available on the cruise ship, there are some things we can do to improve the experience of using internet at sea.

If good satellite internet is a requirement for you to take a vacation, the first thing you should do is work with a travel agent who has experience on different cruise lines and is up to date on the latest trends. Cruise lines such as Royal Caribbean and Celebrity as well as Princess Cruises generally have the best internet connections but lines like Carnival and Holland America Line tend to lag behind them.

Ironically, luxury and premium lines don't always have better internet systems. For example, Viking Ocean has wifi included but the connection we experienced was nearly unusable on many occasions.

If you are wanting to backup your photos or download large files you may want to do this late at night or early in the morning when fewer people are using the internet. Think back to the days of when cable internet connections would get conjested as everyone came back from school and work. The same concept applies here when people return to the ship following a shore excursion and want to share photos with friends and check updates on social media.

Optimize Background Apps That Use Internet On Your Phone

On land, our mobile internet connections are so fast that we barely notice the fact that our phones and often times laptops are constantly reaching out to other parts of the internet. This behavior continues at sea as well.  The worst offenders are social media apps that are constantly looking for updates to tell you that friends or followed accounts have new content to view.

By limiting these app's access to data you can make your connection faster when you are trying to get something done.

Most cruise lines now offer premium internet service packages alongside standard and basic packages. If you need the ability to stream video or upload/download large files such as photos and video then you should consider making this upgrade. However, aside from an app-based filter system, these "faster" internet connections aren't always "faster". This is because nothing you can do will change the latency or distance that the data has to travel.

However, depending on your cruise line, these premium internet service options may give you higher priority over the standard package users.

Right now while satellite coverage is fairly limited, you will find that itineraries such as South Pacific, Trans Atlantic, Trans-Pacific, and even traveling to Hawaii may have weaker connections than you would find in popular areas such as the California Coast and the Caribbean. Even Alaska may have weaker access since it is a seasonal area for cruise ships.

In fact, because of how popular the Caribbean is for cruising, this is probably the best area for wifi at sea since SES Networks has focused their constellation on this area to deliver maximum results for the industry that is concentrated here. 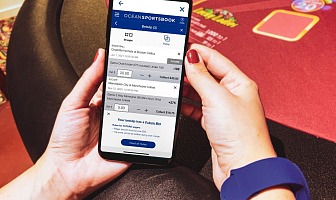 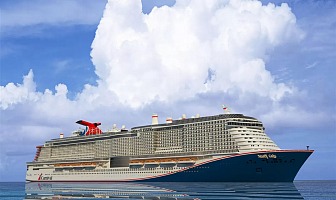 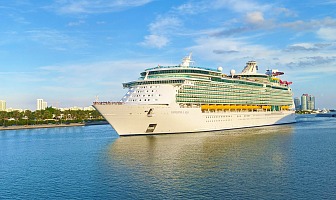