Cruising from San Francisco is a great way to explore the west coast cruise destinations and the Hawaiian islands. With several cruise lines, including Princess Cruises and Carnival offering trips departing from San Francisco, there are plenty of options for finding the perfect cruise vacation from Northern California.

Cruises From San Francisco Include Long and Short Voyages

For those looking for a shorter getaway, consider one of the four or five-day cruises out of San Francisco on Carnival. These trips often include stops in Cabo San Lucas or Ensenada Mexico. Longer cruises from San Francisco include destinations as diverse as Alaska, Hawaii, Panama Canal, and even South Pacific cruises on Princess. 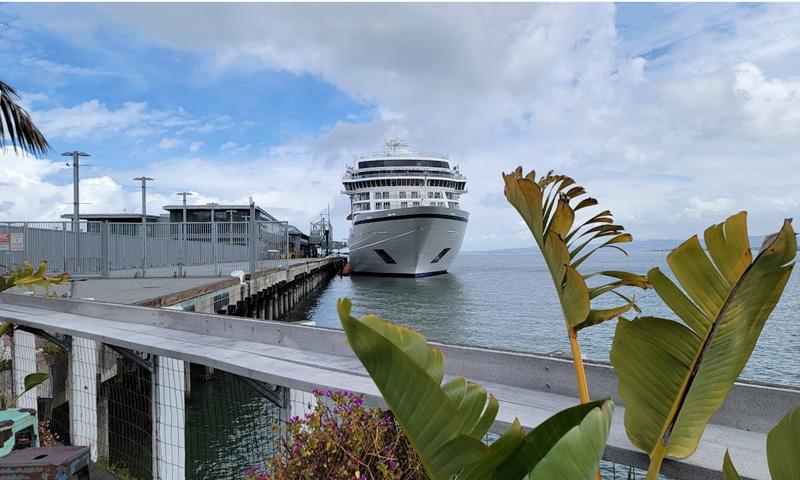 San Francisco hosts more than 100 cruise ship visits each year and processes nearly half a million guests visiting "The City By The Bay". However, it has only been more recently that there have been a diverse list of cruises from San Francisco to destinations worldwide.

Most cruises departing from San Francisco will do so from Pier 27, the more modern facility. This is one of the most modern cruise terminals on the west coast and one of the most sustainably minded ones too. 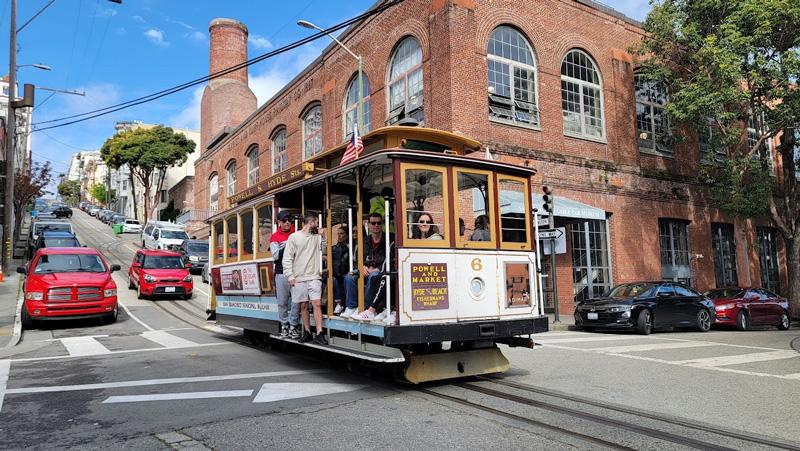 What To Do In San Francisco Before Or After Your Cruise

Before or after your cruise vacation, there are plenty of things to do near the port in San Francisco Bay Area. Fortunately for travelers, there are even tourist attractions are just a short drive away. This includes wine tours in Napa and Sonoma, visits to beach towns like Pacifica and Santa Cruz, or even exploring nature on hikes through Muir Woods National Monument, Golden Gate National Recreation Area, and taking in views of the Golden Gate bridge from Marin Headlands.

No matter what type of cruise itinerary you choose from San Francisco, you're sure to have an amazing experience that you'll remember forever! From breathtaking shore excursions to exclusive onboard amenities—there's something special about cruising out of this bustling city in Northern California that's truly unforgettable!

Aside from the Golden Gate Bridge, there is nothing more iconic than the historic San…
The San Francisco Cable Car Museum Is A Great Shore Excursion Idea