What Are Those Metal Pieces Attached To A Cruise Ship Mooring Line? 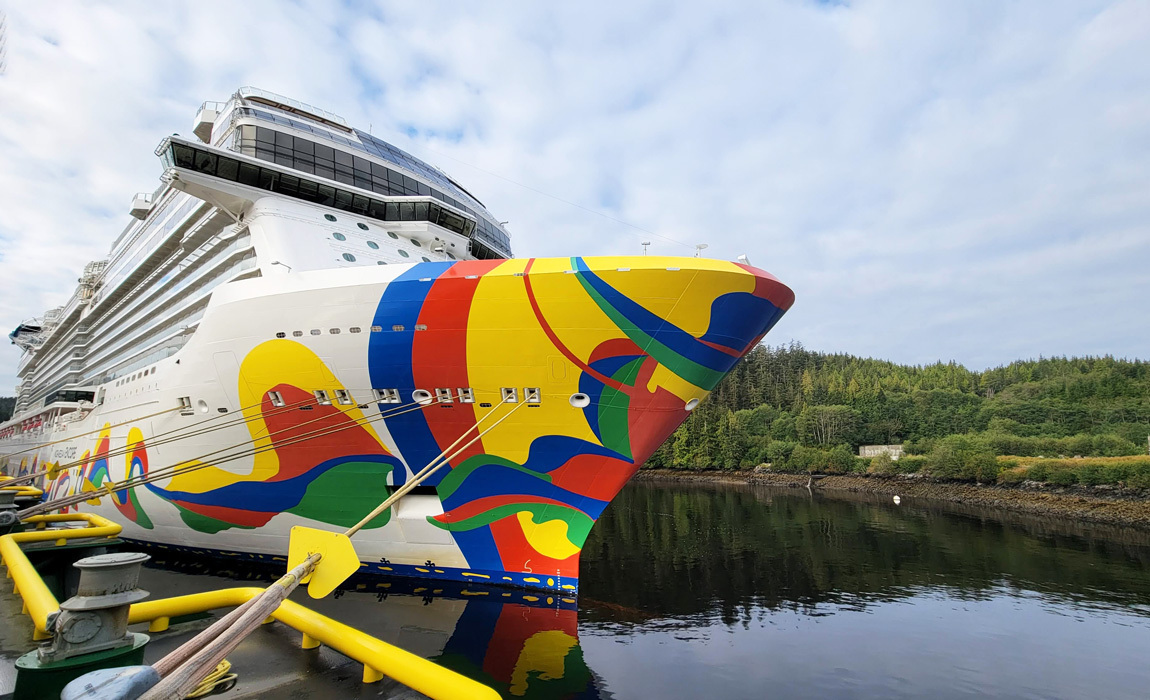 Have you ever walked by a cruise ship and wondered what those metal pieces were that are attached to the mooring lines? Sometimes these are shaped like round discs and other times they have a more geometric pattern but one thing is for sure ... you'll always see them attached. The surprising answer is that these are an important first line of defense against rats and other rodents being able to enter the ship.

Most modern ports that cruise ships dock at will not have major rodent problems but historically, pier areas around the world were a haven for rodents due to crates of food, packing materials, and other items that both offered excellent homes as well as food to rats, mice and other rodents. In fact, rats became a global species due to finding their way onto ships as they traveled around the world. 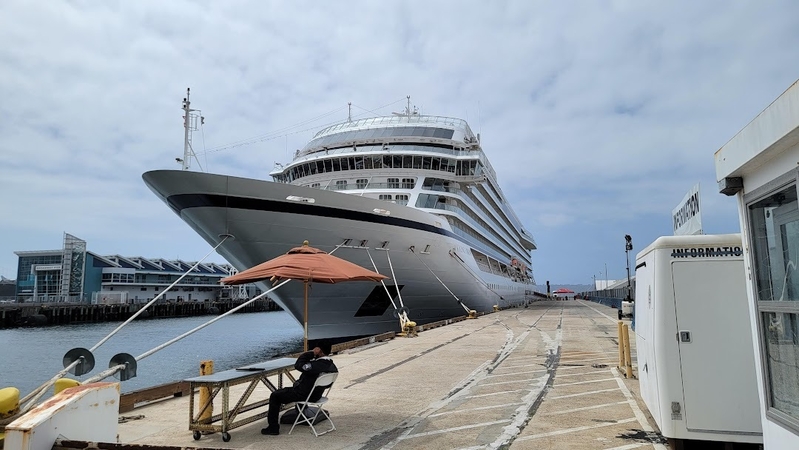 This causes numerous issues for sailors as well as other ports since these vermin not only can easily spoil food and water and damage cargo, but they can also spread disease.

Aside from hitching a ride on a pallet being loaded onto a ship, the easiest path of entry to a ship has historically been by scurrying along the mooring lines. Today's two dominante types of rats originated from India and China thousands of years ago and as global shipping expanded they quickly spread to virtually every city in the world. The only continent where rats do not currently exist is Antarctica.

Metal (and sometimes plastic) rat guards are now a virtually universal accessory for mooring lines ranging from smaller ocean going vessels to the largest cruise ships and cargo ships as well. While these seem a very low-tech solution that should have been implemented centuries ago, the earliest patents for moorign line rat gaurds didn't appear until the early 1900's and the ASTM Standard Specification for Rat Guards on ships wasn't established until 1960. Obviously these two events were well after rats established an irreversable foothold in every port city around the globe. 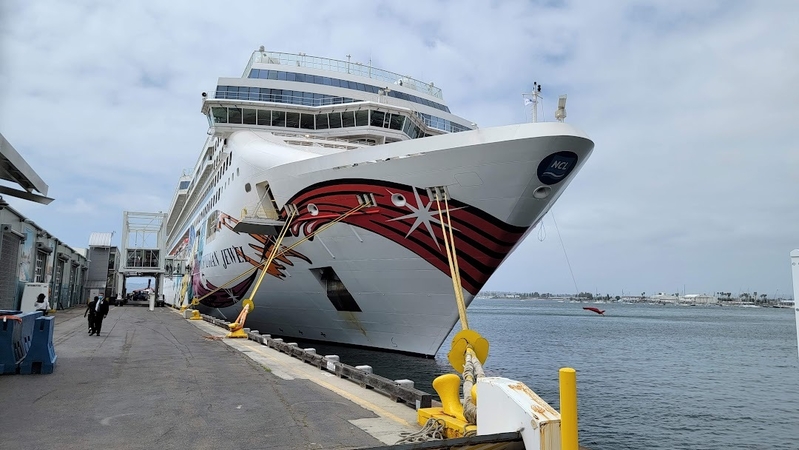 As you travel from port to port you may notice different vessels use different styles of rat guards. Some are round discs that close completely around the mooring lines so that the top as well as bottom of the line is covered, while others simply sit on top of the line.

Unfortunately these rat guards are not a perfect solution - though they are nearly perfect when used properly. For instance, in 2019, Carnival Freedom was cited by the CDC's 'Green Sheet Score' for their rat guards on the forward mooring lines not being effective for the prevention of rats and other pests that may want to enter the vessel. This was due to the rat guards having a large gap under the line.

This is very important to consider since it isn't good enough to simply throw a piece of metal on the lines. You must make sure that it fits properly so that a rodent can't squeeze its way past the barrier and enter the ship. Rats are very sneaking creatures and will take any advantage they can to find new environemnts filled with food and shelter. 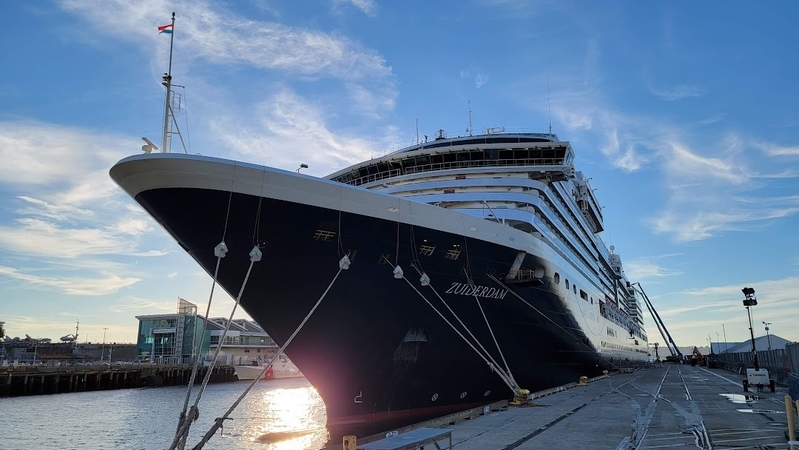 While it is extremely rare, YES ... just as you will find bugs that manage to find their way onto a cruise ship, sometimes you'll find rats and mice on a cruise ship as well. This is very rare but it is one reason why these rate guards are still an important first line of defence.

While cruise ship operators can't prevent rats from spreading, these rat guards are an important layer of protection that helps slow the spread of vermin and more importantly prevents the pests from interfearing with maritime operations.

So next time you walk by a cruise ship and see these devices, make sure to stop and take a look and think about the important role these guards play in keeping us safe and happy as we enjoy our cruise vacation. 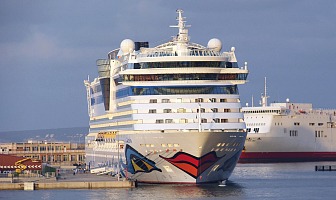 Why Are Ships Called She and Gendered Female

Why Are Ships Called She and Gendered Female