Why Are Ships Gendered Female And Referred to As Women? 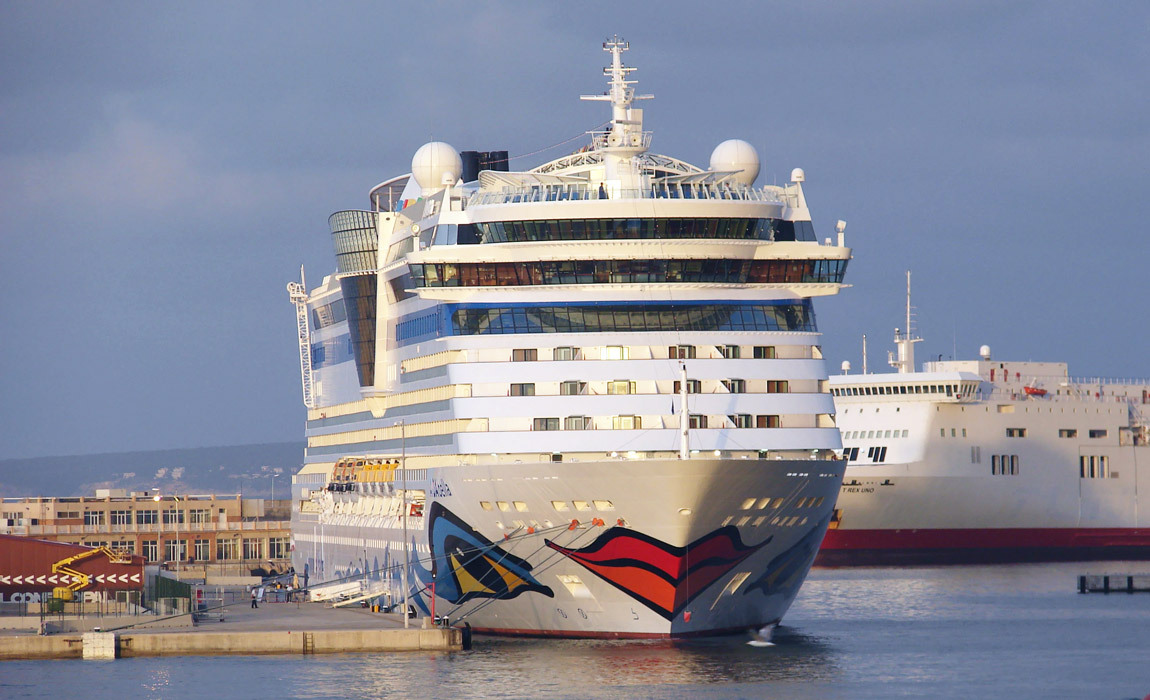 Listen to the audio version of this article:

When shipping came forth, it was only men who were allowed to be on board the ships. As a result, it seemed there is a sexist approach when justifying that only men could ride on a ship. It was believed that only an experienced man could handle a ship accordingly.

When you take care of the ship well, it will also take care of you. A global discussion was initiated in the past century, and we can now understand some of these explanations in an in-depth manner. Some of the facts that we cannot overlook include ships being uncontrollable currently.

Some Historic And Cultural Reasons Why Sailors May Have Called Ships She Include:

1. There are some traditional ties to the idea of the presence of goddesses and religion. The ship plays the protective role of a mother such that it ensures the whole crew is safe. Many ships currently have feminine names. For instance, the ship that Christopher Columbus used was known as “La Santa Maria,” a name referring to the Virgin Mary.

2. The terms ‘he’ and ‘she’ are mainly used when referring to living things such as animals or human beings. When you have a personal relationship with the subject, you can get to use ‘he’ or ‘she. In this case, we can say that sailors have had a personal relationship with the ships in the industry that is currently male-dominated. Because of the intimate relationship, it is safe to say that the sailors can use the term ‘she’ when referring to a ship.

3. Using a linguistic approach, it is safe to say that the word ship was derived from Navis, which is a Latin word and it is feminine.

Women are more of a mystery to the world in the context of Mother Nature or Mother Earth. The ship's primary purpose is to carry life; however, there is the need for a man to handle the vessel well.

Modern Trends With Referring To Ships As Women:

Currently, there has been a decline when it comes to referring to ships as ‘she.’ Some of the registries are presently referring to ships as ‘it,’ and the term has been in use for many years. The term ‘it’ is also being used to refer to cars, nations, and even machines. The use of the term ‘she’ is currently considered inappropriate by many individuals.

When an object is personified such that it is either male or female, there is the element of anachronism since we are taking into consideration there are many social fights that are currently focusing on the elimination of the self-defining tendency when it comes to gender.

Not All Historic Ships Are Gendered Female!

One notable exception to this tradition from a European perspective is the German battleship Bismark. While the convention at the time in World War II Germany would have been to refer to the ship as she, Captain Lindemann chose to refer to his ship in the masculine. According to Baron Von Mullenheim-Rechberg, the captain said that the ship should be reffered to in the masculine, as a "he", due to the formidable strength and power ... attributes clearly not considered womanly or feminine.

Other Funny And Logical Reasons Why A Ship Is Referred To As A 'she' Includes:

Not all reasons are backed by science and historical record. However, like many things involved in naval culture, history, and tradition ... the reasons why ships are gendered female have many reasons that are more funny than serious. All of these make perfect sense though in a male-dominated society far away from wives and girlfriends.

Do you want the ship to take care of you? Then you should take good care of it. If you fail to take care of the ship well, there is the likelihood it will ditch you. There is the need to ensure the ship is accorded enough love. In the past, when men were the only ones allowed to go onboard a ship, the men would treat the ship like it was a beautiful woman.

2) The Ship is Beautiful

When you see a ship at sea, you’ll acknowledge how beautiful it is. It has some colorful flags, and it has been neatly painted. The curves on the vessels also make it more appealing.

To ensure the machinery is reliable and the whole crew is healthy, the entire ship is kept tidy and clean. Good housecleaning is essential such that the entire house will be in order.

4) The Preference for Company

While at sea, there is the need to demand a hardship routine. The crew will be occupied most of the time, same as a woman who wants to ensure a long-lasting bond.

A woman is somewhat costly to maintain since she’ll desire some of the best things in life. The ship is also demanding, and you need to spend huge sums of money if you want to maintain it.

Final Thoughts On Why Cruise Ships And Other Naval Vessels Are Gendered Female ...

In most cases, you may have heard of people referring to a ship as ‘she,’ and you would wonder why. We have discussed the matter in an in-depth manner, and after reading through, you now have an in-depth understanding of everything.