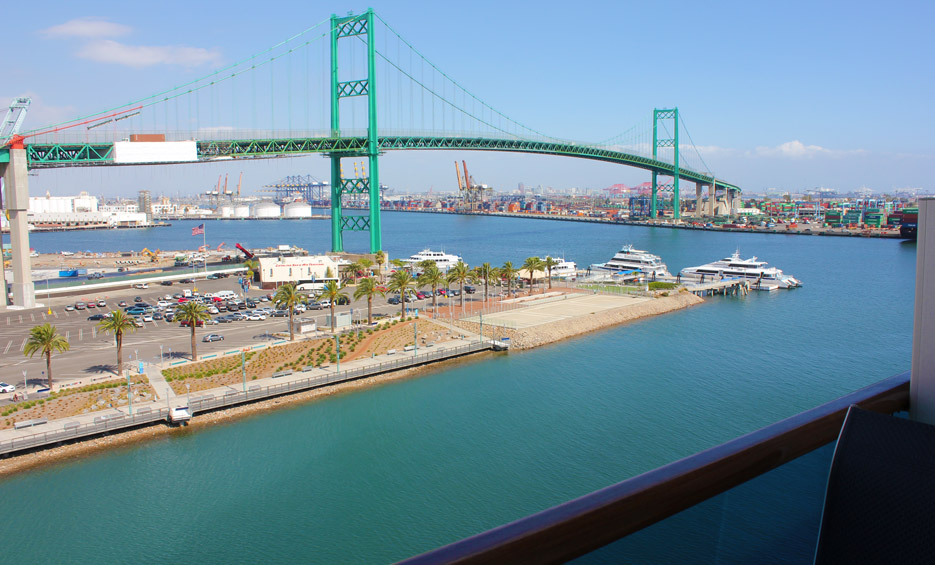 San Pedro Cruise Terminal, also known as The World Cruise Center is located at Berths 91, 92, and 93A/B at the Port of Los Angeles is one of three cruise ports serving guests from Southern California, including Los Angeles, Orange County, and San Diego. San Pedro is only a few minutes from hotels, restaurants, and tourist activities Long Beach and San Pedro. 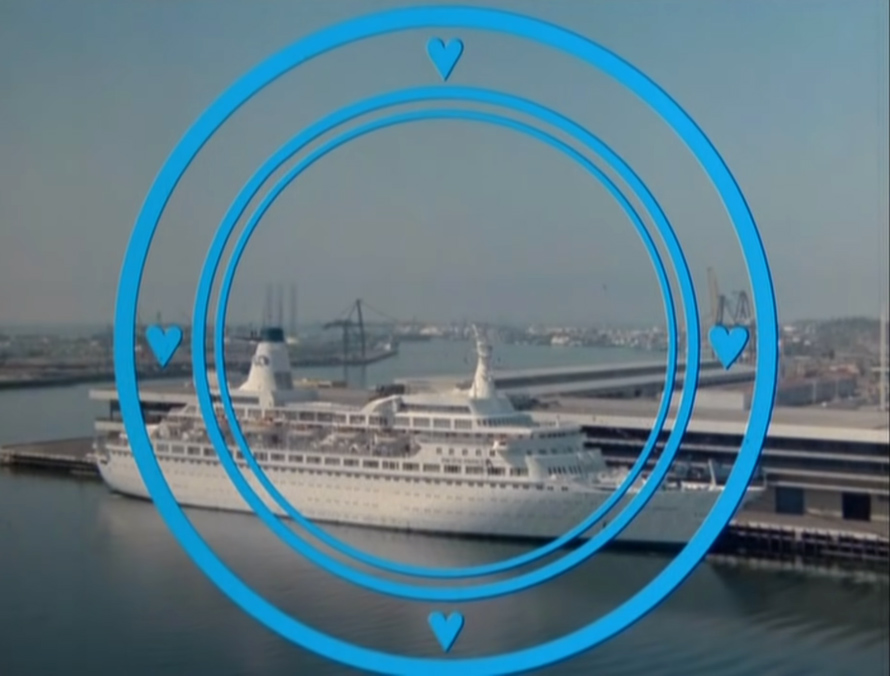 The San Pedro Cruise Terminal has a long history and many people's first images of cruising were formed here when they watched "The Love Boat" depart from here on TV each week. Today, the terminal serves more than 1 million cruise passengers annually making it the largest cruise ship terminal on the west coast of the United States.

San Pedro Cruise Terminal is a larger facility than it's neighbor to the south and is operated by The Port of Los Angeles and Ports America. As such, the number of ships and cruise lines supported here is significantly more diverse than at Long Beach. This includes ships from: Carnival, Celebrity, Costa, Crystal, Cunard, Disney, Norwegian, Princess, and Royal Caribbean. Cruise destinations served from San Pedro include Hawaii, Mexico, Pacific Coastal, and Alaska.

Public parking is available in a secured lot with 2,560 spots available. Cost is $18 per day (see current cruise parking rates). Passenger shuttles are available from the terminal to parking lot areas.

How To Get To San Pedro Cruise Terminal:

San Pedro Cruise Terminal is easy to get to for guests throughout Southern California as well as Arizona and Southern Nevada. It is approximately a two-hour drive from San Diego, 30-minutes from Long Beach Airport, and under an hour from LAX. The cruise terminal is located on the north side of San Pedro Bay, just West of the Vincent Thomas Bridge.

What To Do When Visiting San Pedro:

As the primary port serving cruise guests to Los Angeles, the entire area is available within an hour drive. This includes attractions like Disneyland, beaches, and museums. San Pedro itself shouldn't be overlooked though.

What Bloggers Are Suggesting You Do in San Pedro: 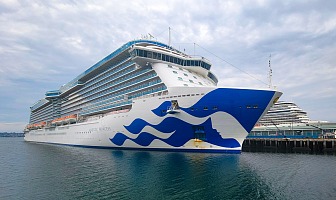